August 30 2019
3
After a recent emergency with A321 crash landing on a cornfield after birds got into the engines, the pilots of Ural Airlines reliably pay attention to any emergency situation caused by birds. 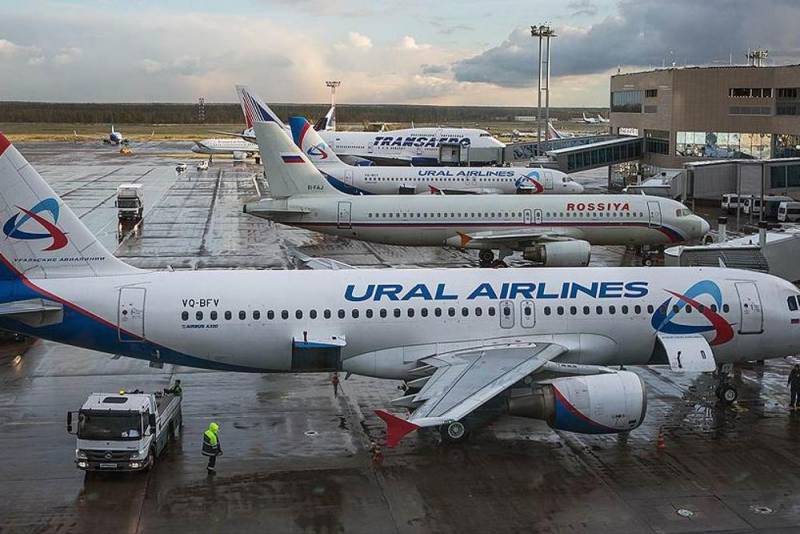 Tonight, flight U6 2645, flying from St. Petersburg to Khujand (Tajikistan), was forced to land at Koltsovo Airport (Yekaterinburg) after a pilot reported possible bird damage to the wheel during take-off from Pulkovo Airport.

After the message, airport staff examined the strip and found bird feathers and animal remains on it, which was confirmed by the message of the aircraft commander. As subsequently reported in the press service of Ural Airlines, the board landed without problems in Yekaterinburg.

After no damage was found during the inspection of the aircraft, the airliner flew to its destination.

The Ural Investigation Directorate for Transport of the IC of the Russian Federation began an audit on the fact of an emergency landing of a passenger plane.

In this case, it is hardly doubtful that the pilot was right and, worrying about the safety of passengers, made an emergency landing.

At the same time, the problem with the presence of birds at the aerodromes remains unresolved.