August 31 2019
0
The Avtomatika concern, which is part of the Rostec state corporation, introduced a unique monoblock that simultaneously uses the computing resources of two computers combined in one building. The novelty was shown at the MAKS 2019 event. 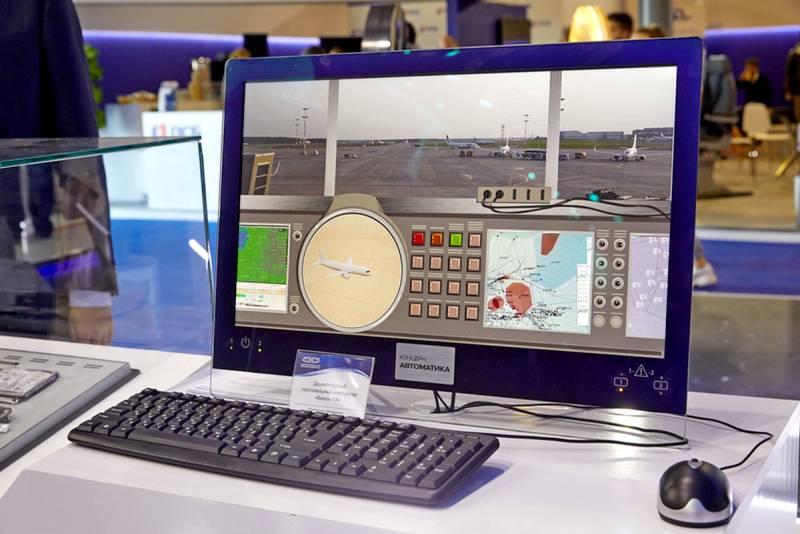 It is worth noting that the device, called “BINOM-KA”, is able to provide a high level of protection against viruses and remote attacks. The thing is that the “two in one” design allows the use of public networks, while dividing the system into “open” and “closed”. What is characteristic, the latter becomes inaccessible for copying the data stored in it.

The basic characteristics are not yet said. However, the developers claim that for each of the systems it is possible to select an individual software and hardware configuration, further redistributing the power depending on the tasks performed. In addition, for each user interacting with the device, you can set the access level: confidential, secret and completely secret. 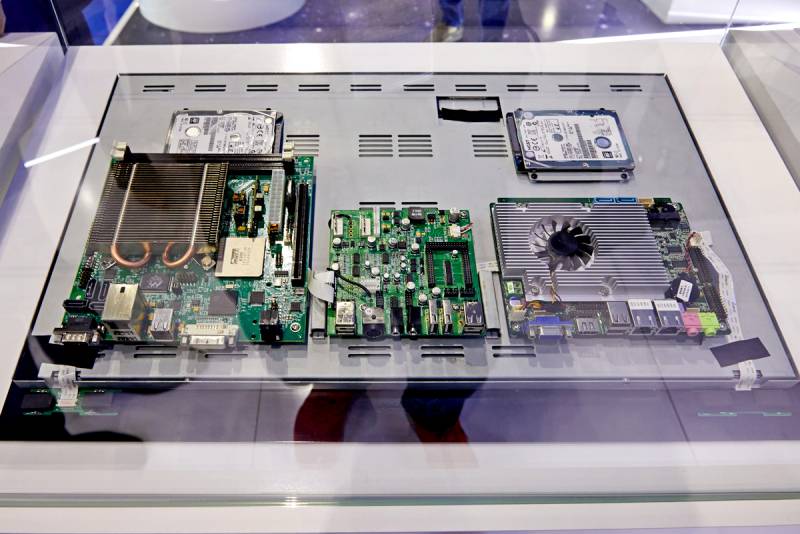 Rostec believes that the high level of security implemented in the BINOM-KA monoblock will make the device extremely popular for government agencies, strategic enterprises and banks. At the moment, the brainchild of Avtomatika concern is being certified for compliance with information protection requirements.