Spacepack or Last Chance to Rescue

5 September 2019
0
Some Technology so firmly established in science fiction that without them you no longer perceive real life. 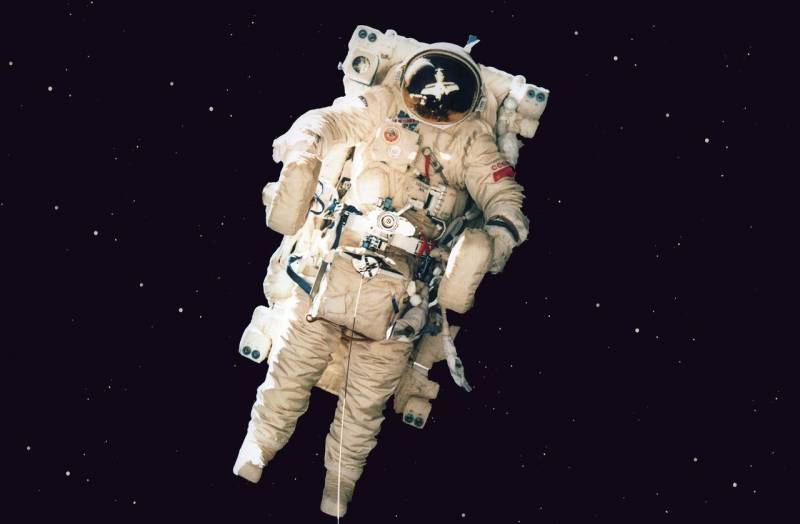 At first glance, it might seem that astronauts are a kind of “suicide bombers” playing Russian roulette during their every flight. In fact, this is not so. It’s enough to look at the statistics: for the entire time man has mastered space, there have been four fatal incidents in which 18 people died. Four of them are Soviet cosmonauts, the rest are Americans. This difference is not due to the backwardness of NASA, but to the use of Space Shuttle spacecraft. If on the Soviet "Unions" there can be up to three crew members, then on the American shuttle - up to eight. And in the event of a serious emergency, all the lives of astronauts are at risk.

And also it is necessary to note the effective rescue system created by Soviet engineers. Recall, on October 11, 2018, during the launch of the Soyuz rocket with the Soyuz MS-10 spacecraft, an accident occurred in the fuel tank area due to the abnormal separation of Block D, which hit the central block A with the bow. The emergency rescue system undocked the ship from the rocket, and two crew members - Russian Alexei Ovchinin and American Tyler Haig - successfully landed.

But even the most reliable rocket and the most reliable spacecraft do not guarantee the safety of astronauts in orbit, especially given the simply incredible accumulation of all kinds of garbage left by earthlings there. According to NASA, in the spring of 2019, almost 20 thousand man-made objects were in Earth orbit. But a collision at great speed, even with a miniature object, threatens serious damage and even the death of the ship. 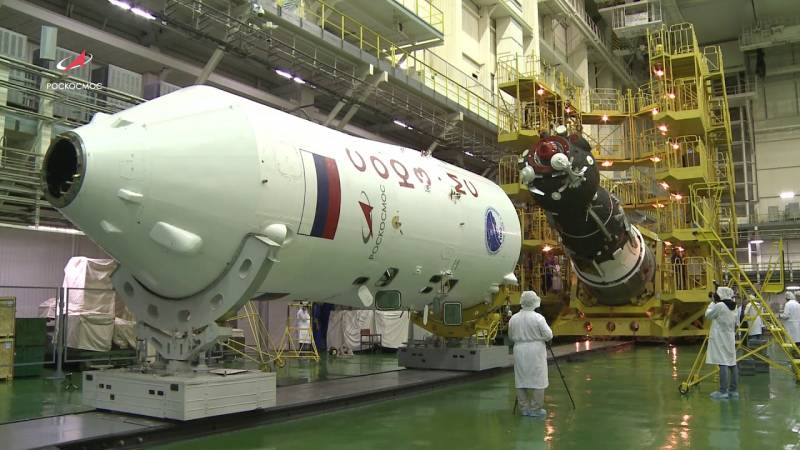 They understood such threats even during the years of the Cold War, when these threats were much less significant. It was then that the concept of a module appeared that would allow a person to move in space without being tied to an orbital station or a spaceship. The United States began to take an interest in the space satchel back in the 60s. So there was a very real product called the Manned Maneuvering Unit. This propulsion system for astronauts even managed to be put into practice: when performing three missions of the space shuttle in 1984. The MMU complex allowed astronauts to make unhindered spacewalks. MMU was used to work with faulty communication satellites: Westar VI and Palapa B2. After the third mission, the device was decommissioned. 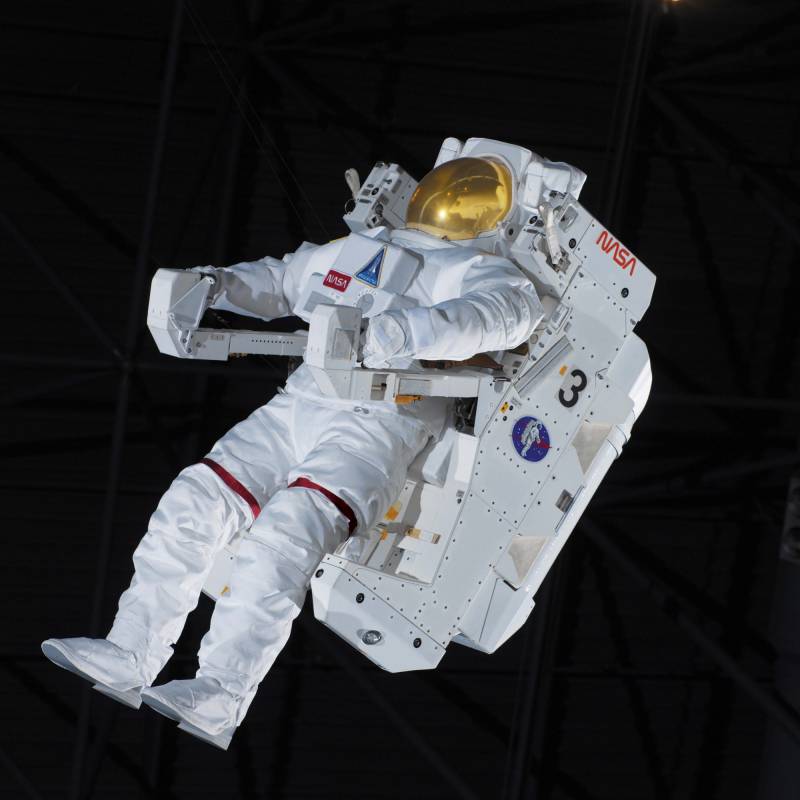 The smaller complex - a satchel for SAFER - was first launched in 1994 and is intended only for use in emergency situations. The Americans considered the concept too risky for widespread use, so they forgot about the new space knapsacks.

However, she lived in the USSR until the time of the collapse of the country. So, in the USSR they developed the UPMK 21KS - a satchel covering the spacesuit from the "back" side. With the help of the installation, the astronaut received six degrees of freedom of movement: linear displacements along three axes and rotation around three axes. The characteristic speed of UPMK 21KS was 30 m / s, the battery life in one output without refueling was six hours. Tests of the complex in the 1990s were carried out at the Mir station, and then the development was stopped. 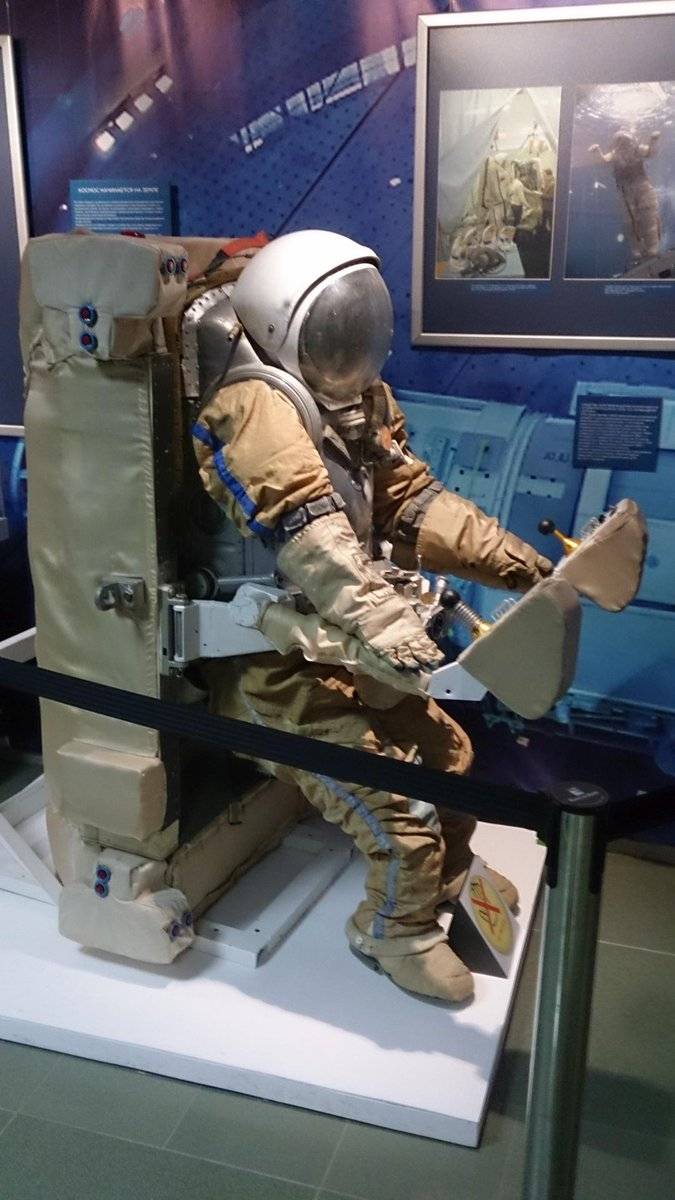 At the moment, the installation of rescue of the USK astronaut, produced by NPP Zvezda, is attached to Orlan-M spacesuits and subsequent versions of the Russian spacesuit.

In case the astronaut loses contact with the station’s surface, the ISS USK provides the ability to maneuver in unsupported outer space with the help of gas micromotors in order to return to the ISS,
- says on the official website of "Stars". However, this system is not intended for regular maneuvering and has a small supply of working fluid.

Previously, Zvezda Research and Production Enterprise was working on a new complex, which could provide the astronaut with more chances for salvation, if he turned out to be alone with the "element". However, in August of this year, it became known that the development was frozen.

A few years ago, on our own initiative, we began to develop a new system, made its layout. Due to lack of funding, work has been frozen until better times. In the new spacesuit, we propose to implement this system,
- said the chief designer of the enterprise, Sergei Pozdnyakov.

Then RIA News reported that earlier Pozdnyakov announced contracts between NPP Zvezda and Roscosmos, which were aimed at developing the concept of a new generation spacesuit that could replace the Orlan currently in use. Its latest version was the Orlan ISS, which, among other things, received an automatic temperature control system, a rubber shell replaced with a polyurethane one, and an automatic preparation system for spacewalk.

In general, as experts rightly point out, the question is much more serious and lies far beyond the creation of a life-saving pack. The development of a modern space suit is impossible without an understanding of who will use it for what missions. In this regard, the situation around the promising lunar orbital station Lunar Orbital Platform-Gateway, which is now seen as an alternative to the ISS, is very indicative. 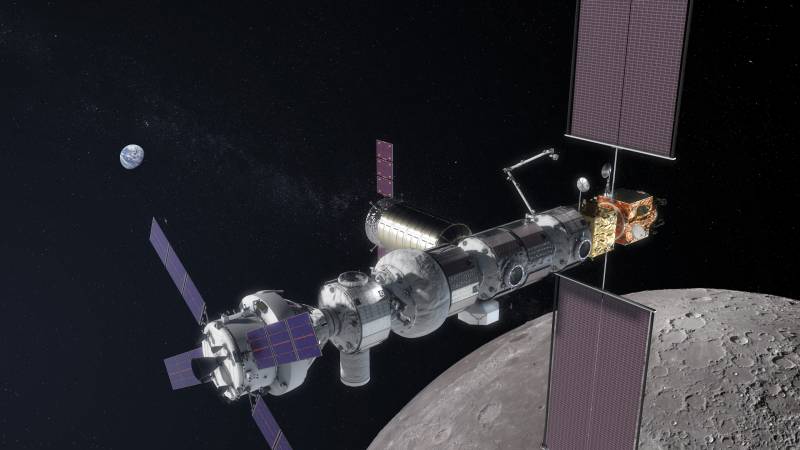 Earlier, the United States suggested that Roscosmos, in the framework of work on the lunar station, use American spacesuits along with the transition to Western technical standards. This is intended, among other things, to increase unification. In Russia, this proposal was considered offensive, and answered in the modern spirit of Russian-American relations.

I think that it is they (the Americans. - Reporter) should strive to go into space in our spacesuits,
- said then the Russian senator, Sergei Tsekov.

In a word, so far the prospects for Russian-American cooperation in the framework of the project are not obvious and, as experts say, "Russia is gradually being squeezed out of it." What's next? According to Sergei Pozdnyakov, a new generation spacesuit will be created taking into account the requirements of human work in the conditions of the lunar surface. That is, in simple terms, it will be done when (if) Russia is ready to land the astronauts on the moon.

Given the current realities of Roscosmos, in particular, budget cuts, it will take a long time to wait. Like the new system for salvation.

We are in Yandex Zen
It's important
6
"Buran", which could: was there a chance for Russia?
The end of the "Union": the Americans did not leave Russia a chance
Reporterin Yandex News
Read Reporterin Google News
Information