To be or not to be the “Sphere”: will Russia draw 600 satellites?

August 28 2019
2
Roscosmos launched a project to create the Sphere satellite constellation. It is estimated that over 600 dual-use vehicles will be launched into orbit. The idea has already been approved by the Military-Industrial Commission. However, a number of independent experts express serious doubts that such a large-scale project will be within our power. Who is right, optimists or pessimists, try to figure it out. 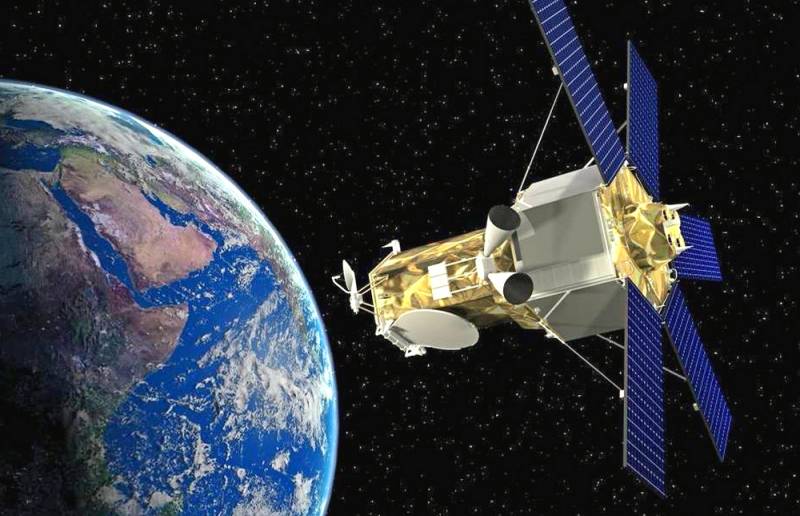 The "sphere" in a sense is positioned as an alternative to the American Starlink and the British OneWeb. Recall that companies from the UK have recently been denied the provision of communication frequencies for work in Russia under the pretext of the imminent launch of the Sphere, which we are talking about told earlier. Will the domestic system fully replace foreign analogues?

First of all, you need to understand that the American and British satellite constellations are precisely commercial projects. OneWeb with the help of our Roskosmos, by the way, will launch the same 600 devices into orbit, while Starlink is threatening altogether - 10 thousand. There is no doubt about the ability of Western corporations to sell their services. Their projects are aimed at capturing the entire international satellite Internet market. Will the domestic system be able to successfully compete with them?

The expert in the field of space, Andrei Ionin, expresses the following considerations on this subject:

“Sphere” claims to be budget financing and this is a problem, since there are doubts about the competitiveness of the project and the possibility of its entry into foreign markets, even if we are talking about the markets of the BRICS and SCO countries. That is, we will just burn the money of our budget in the stove.

The main technical Problems, according to Ionin, are the high cost of each satellite and the dependence on imported components in their production. When there are 600 devices, the budget grows to astronomical sizes.

Indeed, the key issue will be the final cost of the satellites - putting them into orbit, subsequent maintenance and regular updates. Thanks to the development of technology, the weight of communication spacecraft has sharply decreased from a ton to several hundred kilograms. For example, Gonets-M weighs 280 kg, Starlink - 227 kg, OneWeb - 148 kg. This allows you to put them into orbit on a single launch vehicle in batches, which greatly reduces the cost of the project.

But more importantly, what time each satellite will be released. Today, the production of one device in our country costs 7,5 - 15 million dollars. All this must be multiplied by 600. For comparison, OneWeb threatens to bring the cost of the satellite to $ 1 million. Probably, Starlink, with its many thousands of groups, will seek to further reduce their cost.

As they say, feel the difference. The reason is that Western corporations are able to manufacture devices in the conveyor way, reducing costs. This is still a piece of work for us, and even depending on the West in terms of components. In this sense, experts are right in their doubts.

However, this does not mean that the “Sphere” must be put an end to. This is not only and not so much business. The project has its second, military wing, which will provide a global positioning and incident warning system. Satellites guarantee communications even in the event of "a complete disconnection of the earth's infrastructure." In conditions when the United States withdraws from the fundamental treaties ensuring international security, having such a double will be, to put it mildly, not superfluous.

“Sphere” is a large-scale project that highlights real problems in the domestic high-tech industry. But this is not a reason to be covered with a copper basin, but to solve them.
Ctrl Enter
Noticed oshЫbku Highlight text and press. Ctrl + Enter
We are
Starlink Ilona Mask suffered first losses
$ 1 billion launches: Russian missiles are preparing for mass take-off
Reporterin Yandex News
Read Reporterin Google News
Ad
We are open to cooperation with authors in the news and analytical departments. A prerequisite is the ability to quickly analyze the text and check the facts, to write concisely and interestingly on political and economic topics. We offer flexible working hours and regular payments. Please send your responses with examples of work to [email protected]
2 comments
Information
Dear reader, to leave comments on the publication, you must sign in.