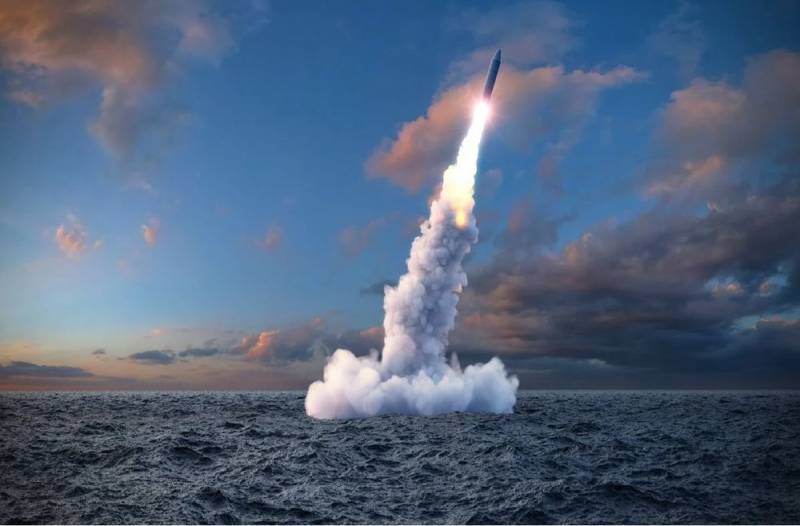 The public was informed about this by the Ministry of Defense of Russia. The report notes that the models of SLBM warheads completed the full cycle of the flight program, and successfully hit training targets at the Chizh training grounds in the Arkhangelsk Region and the Kura in Kamchatka. The military department clarified that during these launches the technical characteristics of SLBMs and the operability of shipboard missile systems were confirmed.


We remind you that ballistic missile launches are a routine of Russian strategic forces. Regular launches not only once again confirm the suitability and characteristics, they allow to sober up and restrain probable "partners" from dangerous body movements. Earlier we Reported on the important statement made by Russian President Vladimir Putin regarding the INF Treaty and recent missile tests in the United States.
Ctrl Enter
Noticed oshЫbku Highlight text and press. Ctrl + Enter
We are
Norwegian Intelligence: We've learned about the accident at Kursk before Russia
Kazakhstan approved launches of Russian "Unions" from Baikonur
Reporterin Yandex News
Read Reporterin Google News
Ad
We are open to cooperation with authors in the news and analytical departments. A prerequisite is the ability to quickly analyze the text and check the facts, to write concisely and interestingly on political and economic topics. We offer flexible working hours and regular payments. Please send your responses with examples of work to [email protected]
3 comments
Information
Dear reader, to leave comments on the publication, you must sign in.