Mission Disrupted: Ship with Robot Fedor Could Not Dock to ISS

August 24 2019
12
On August 24, 2019, it became known that the Soyuz MS-14 spacecraft (SC), on board of which the Fedor robot was on board, could not dock with the International Space Station (ISS). This was reported by media representatives who were in the Mission Control Center (MCC). 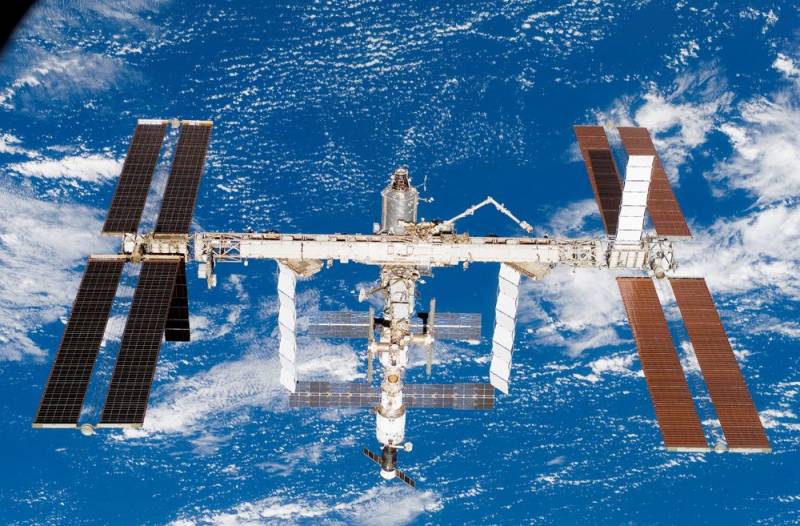 It should be noted that immediately after the unsuccessful docking, the press was asked to leave the MCC building. The head of the state-owned corporation Roscosmos, Dmitry Rogozin, was absent from the MCC. Representatives of the rocket and space industry in Russia located at the MCC (General Director of the Rocket and Space Corporation Energia, Nikolai Sevastyanov, head of the Cosmonaut Training Center, Pavel Vlasov, director of the MCC, Maxim Matyushin, head of the Roscosmos head research institute TsNIImash, Sergey Koblov), officially did not comment on anything.

According to unofficial information, problems occurred in the QC docking system (Kurs-ON). Perhaps, one set of the proximity system failed, after which there was an automatic switch to the second set. However, there were problems with the second set of docking. After that, the MCC gave the command to withdraw the spacecraft from the ISS to a safe 279 meters.

On August 26, 2019, Soyuz MS-14 will once again try to dock with the ISS. According to Roscosmos, the ISS and its crew are not in danger of docking. However, the ISS crew during this time needs to dismantle the amplifier on one of the nodes, check it and, if necessary, replace it.

It should be recalled that on August 22, 2019, the Soyuz-2.1a launch vehicle (LV) with the Soyuz MS-14 spacecraft was launched from the Baikonur cosmodrome (Kazakhstan). By the way, the new Soyuz-2.1a launch vehicles should replace the obsolete Soyuz-FG launch vehicles. Moreover, it was the first, in more than three decades, launch of a manned spacecraft without a crew. The role of the “astronaut” onboard the spacecraft was performed by the Fedor robot, which then had to work on the ISS for 14 days (the first Russian anthropomorphic robot was scheduled to return to Earth on September 7, 2019). Now the spacecraft should re-moor to the Search module of the ISS Russian segment.

At the same time, the United States, represented by NASA, had previously expressed concerns about a possible emergency during docking. Since there is no remote (manual) control system on the QC. That is, in case of failure of the automation, the spacecraft will not be able to dock. At the same time, the robot sitting in the pilot's seat cannot take control, due to limitations in the program.
Ctrl Enter
Noticed oshЫbku Highlight text and press. Ctrl + Enter
We are
A space truck will deliver smoked salmon, asparagus and bison meat to the ISS
Rogozin: Were the Americans on the moon? We will check
Reporterin Yandex News
Read Reporterin Google News
Ad
We are open to cooperation with authors in the news and analytical departments. A prerequisite is the ability to quickly analyze the text and check the facts, to write concisely and interestingly on political and economic topics. We offer flexible working hours and regular payments. Please send your responses with examples of work to [email protected]
12 comments
Information
Dear reader, to leave comments on the publication, you must sign in.