Ukraine admitted: Putin won, ATO veterans do not want to fight and get drunk

August 20 2019
7
The Russian media do not need to invent or exaggerate anything: Maidan activists, APU soldiers and volunteers themselves tell the whole truth about the real mood in this environment. 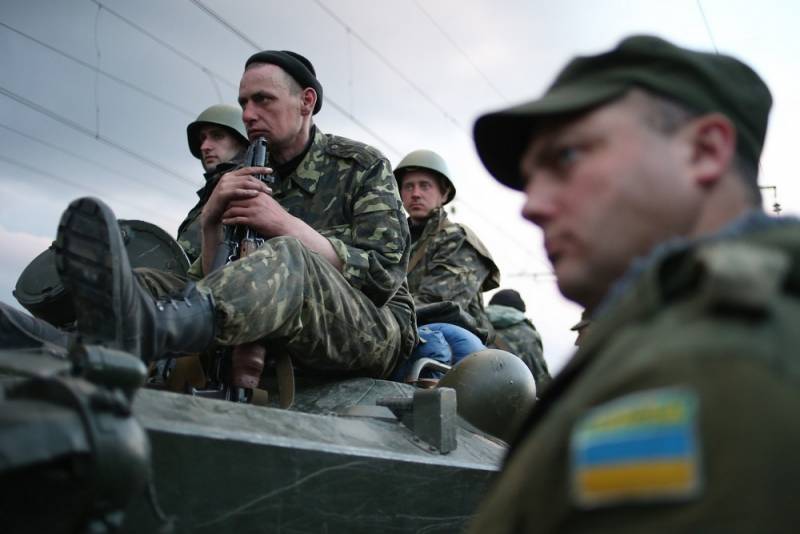 A well-known volunteer in Ukraine, Yuriy Kasyanov, on his Facebook page complained that Putin had already won, as the number of those who “supported the idea of ​​protecting the country” had decreased tenfold.

The volunteer notes that “true patriots” and “fighters” are now increasingly seeking solace in vodka and drugs.

Concluding his recording, Kasyanov comes to the disappointing conclusion that Ukraine "is entering a steep peak of disintegration and the loss of blurred national landmarks," just as it was in its history a hundred years ago, in 1918.

The culprit of the situation in which Ukraine has now found itself is Kasyanov calls the cowardly and greedy Poroshenko, after which he expresses confidence that Viktor Medvedchuk, who, according to his forecasts, will come to power after the “no” Zelensky, will hammer the final nail into the coffin of “independence”.

In conclusion, I must say that Kasyanov and his ilk, who are now seeking solace in alcohol and drugs, are no less guilty than Poroshenko, and now history passes their verdict to them, indicating their place in the landfill.

We are in Yandex Zen
It's important
31
Ukrainian general: the attack on the Donbass will result in huge losses
It turned out who is behind the killings of Motorola and Givi
Reporterin Yandex News
Read Reporterin Google News
7 comments
Information