Trap for China: why Beijing can not part with the US national debt

August 19 2019
2
A significant event took place on the American public debt market. China has officially ceased to be the world's largest holder of treasuries. Beijing is reducing the size of investments in US bonds, and the CBR has left a “treasurer” worth not more than 10,848 billion dollars. At the same time, developed countries, on the contrary, have increased investments in US government debt. What does all this tell us? 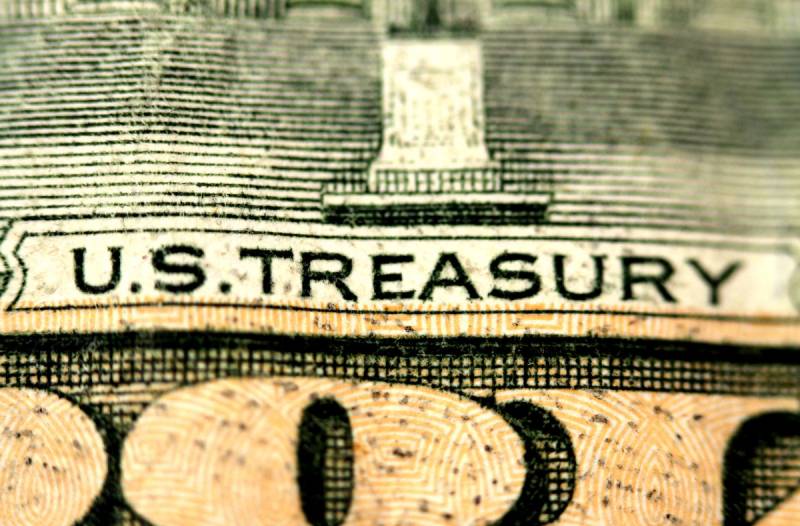 Right before our eyes, there is a reformatting of the world economics. Two centers of power are clearly distinguished, the United States and China, and everyone else will have to decide who they are with. Mighty China is objectively interested, at least, to share the world with the Americans, and at the very least to take the place of hegemon, moving the United States off of it. Anton Bykov, expert, Center for analytics and financial of technologiesexplains:

The structure of the world economy is obviously changing. This poses two important tasks for the leadership of the countries: to predict who will become the leader in the new model - China or the USA, and how to go through this transformation period with minimal losses.

Attitude to the dollar and the US public debt expressed in it is that litmus test that allows you to determine who made a bet on whom.

The United States and Japan were clearly put on the Americans. Analysts expect the Fed to cut rates, so London and Tokyo rushed to buy "treasuries" at still high interest rates. Now, not China, but Japan has become the largest holder of US government debt. Her package is already 1,122 trillion dollars. For comparison, Beijing has “total” - 1,112 trillion. Also, Brazil, Germany, Switzerland, Canada, and, which is noteworthy, Hong Kong, are actively buying up Treasuries.

The second pole is represented by China itself, as well as countries forced to focus on it for a number of reasons, for example, Russia and Iran. Beijing is trying to use its giant package of "treasurers" as a bargaining chip in negotiations with the United States during the ongoing trade war. Despite the weight of the argument, the Chinese leadership cannot use it at full capacity. If these bonds are quickly dropped, destabilization of all stock, financial and commodity markets will immediately follow, economic growth will slow down, which means that demand for goods manufactured in China will decrease. In addition, the released assets will have to be invested somewhere. If the yuan is strengthened in this way, then the Celestial Empire will generally lose all its competitive advantages. Such actions correspond to a shot in one's own leg, and in Beijing there are no fools.

As for Russia, it follows China in many ways forcedly. Our financial authorities clearly would not mind investing in Treasury, but the geopolitical risks are now too great. As part of the sanctions policyWashington may block international reserves and settlements denominated in dollars. By the way, US government debt bonds owned by the CBR are not held in Russia. For example, shortly before the military aggression against Libya in 2011, its international reserves were frozen.

The Russian regulator is actively investing in gold, which it seems the most faithful strategy in the current environment. Whether the bet on China was right, time will tell.