Avangard leaves no time: in the USA they call to create an analogue of the Russian Perimeter

August 17 2019
1
US military experts, Adam Lauter and Curtis McGiffin, believe that the American missile attack response system is outdated, as it was created during the Cold War, and was more designed for ICBM strikes from the interior of the USSR. Thus, it is not able to counter the modern means of attack of Russia and China. They report this in their joint article for the specialized website War on the Rocks. 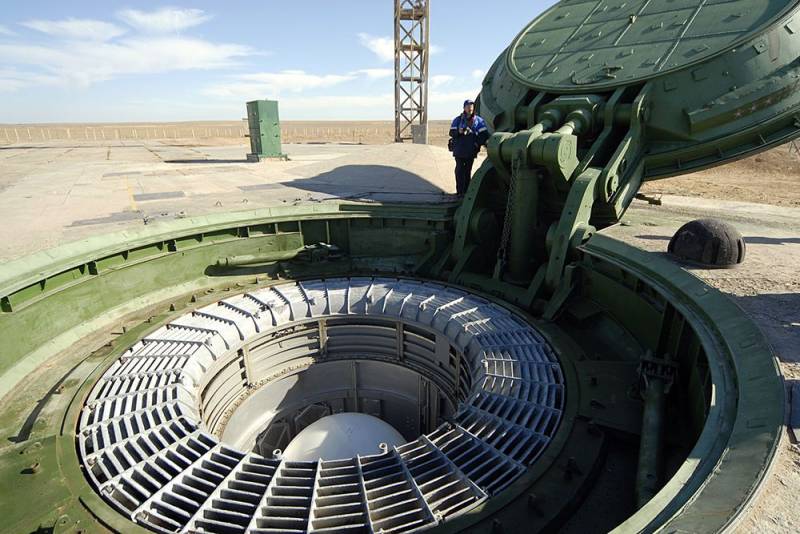 The authors argue that the emergence of new means of attack has led to the fact that the existing missile warning system is simply not able to respond in a timely manner to a missile strike. Especially experts are concerned about the bulkiness of the response system and the human factor.

In this regard, they propose to develop in the USA an analogue of the Soviet system of automatic control of a massive retaliatory nuclear strike “Perimeter” (also known as “Dead Hand” or “Dead Hand”).

Experts note that in the 50s of the twentieth century, Soviet bombers needed several hours to get to the United States. However, with the advent of ICBMs, the delivery time of nuclear munitions decreased to 30 minutes with ground carriers and up to 15 minutes when launched from submarines.

This gave the command time to decide on retaliation and other actions.
- indicate the authors.

The appearance of new missile systems and, especially, hypersonic weapons, according to the authors, significantly reduced the time for retaliatory measures. The presence of Russia’s Caliber-M and X-102 cruise missiles, the Poseidon nuclear submarine UAV and the Avangard complex can simply not leave time for reaction in case of sudden use. So the analogue of the Perimeter, which itself will be able to make decisions, is a way out of a difficult situation for Washington. At the same time, the authors do not exclude that control over artificial intelligence that controls the retaliatory strike system may be lost during operation.

But the experts did not stop there and suggested creating mobile mobile ICBM systems, by analogy with the existing ones in Russia and China. Then disperse them throughout the United States. Moreover. Experts point out that it is necessary to develop surveillance and intelligence systems, because they can help to deliver a preemptive nuclear strike (“kill or be killed”). And finally, they advise placing nuclear weapons as close to the territory of potential opponents as possible, calling it protection against possible treacherous aggression.

We are in Yandex Zen
It's important
1
American expert: the United States is defenseless against the missiles of Russia and China
Russia sent VKS attack aircraft to the Crimean bridge
Reporterin Yandex News
Read Reporterin Google News
1 comment
Information