August 17 2019
1
Recently we Reported how the US ambassador to Germany, Richard A. Grenell, began to “scare” Berlin with the fact that Washington could withdraw its troops from this country to neighboring Poland. And now, the Polish Foreign Minister Jacek Chaputović informs the public that the deployment of US troops in Poland will be more “restraining Russia” than their presence in Western Europe. He told about this to the Polish television company Polsat. 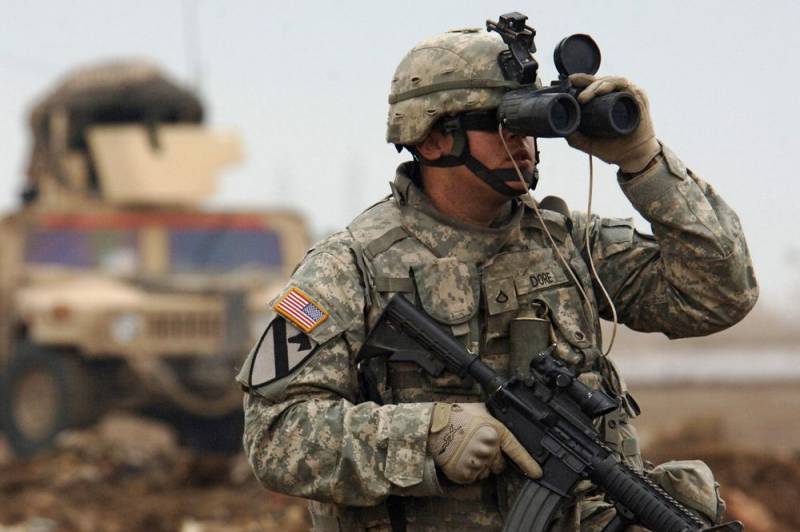 He also expressed the hope that during the next visit of the US President, Donald Trump, to Poland, plans will be specified to move at least part of the US military to Eastern Europe.

It should be noted that before this, Washington and Warsaw agreed on the deployment on the territory of Poland of a squadron of reconnaissance UAVs MQ-9 USA. In addition, they said from the Pentagon that they are not against increasing the number of their troops by 1 thousand from 4,5 thousand, which are now in the armored brigade and the multinational BTG (battalion group).

It must be recalled that Germany has the most powerful contingent of American troops in Europe. It is 35 thousand military and 17 thousand civilian specialists. 12 German civilians were employed there. So the "creeping" expansion of NATO and the approach of the troops of this "peace-loving" bloc to the borders of Russia continues, and for this, rhetoric about the "aggression" of Russia is used.