Pilots who landed in Moscow suburbs became Heroes of Russia

August 16 2019
2
The endurance, heroism and high professionalism of the crew commander, Damir Yusupov, and the co-pilot, George Murzin, were appreciated by the President of Russia. 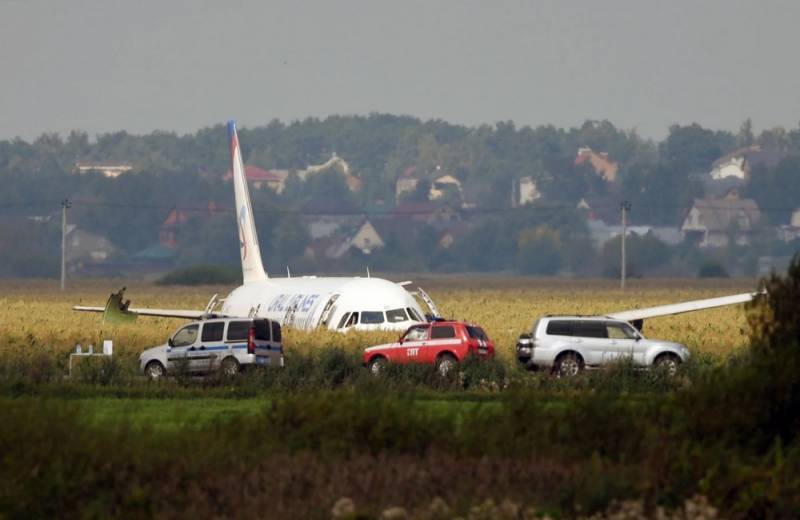 The corresponding order signed by the head of state has already been published on the Kremlin website.

Without a doubt, the emergency landing of the Airbus A321 airliner, made by Damir Yusupov and Georgy Murzin, as well as the coordinated actions of the rest of the crew, are an example of heroism, thanks to which the lives of more than two hundred people on board were saved.


Recall that the passenger liner was supposed to make the flight Moscow-Simferopol, but was forced to make an emergency landing due to the failure of one of the engines that occurred as a result of a bird entering it.

We are in Yandex Zen
It's important
4
The crew who landed a plane near Moscow, was included in the list of enemies of Ukraine
Putin has rewarded those killed on the AU-12 submariners
Reporterin Yandex News
Read Reporterin Google News
2 comments
Information