Naftogaz wants to sell off the property of the Russian Gazprom

August 15 2019
5
Recently we Reportedthat Russia will not pay $ 5,2 billion in “losses” to the Ukrainian Naftogaz in the case under consideration in the Hague arbitration on the loss of assets in Crimea. And now, from Naftogaz they inform that by the end of 2020 they plan to receive more than $ 2,56 billion from the sale of Gazprom’s assets. This time, it is about collecting funds by decision of the Stockholm arbitration. This was stated by Ukrainian media, referring to the executive director of Naftogaz, Yuri Vitrenko. 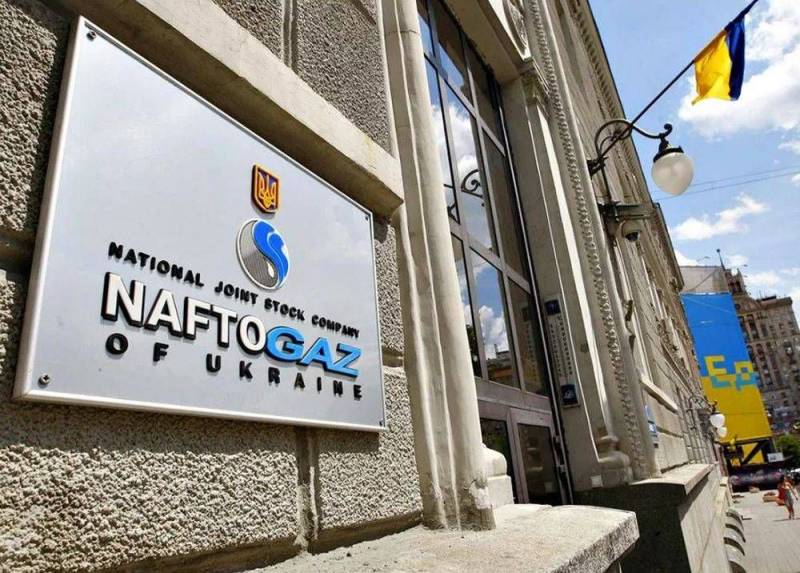 According to Yuri Vitrenko, son of the "progressive" Ukrainian socialist Natalya Vitrenko, the indicated amount ($ 2,56 billion plus interest) will be recovered from Gazprom by the end of 2020. He recalled that Naftogaz had secured the seizure of Gazprom’s assets in the UK and the Netherlands, as well as restrictive measures (seizures) in Luxembourg and Switzerland. He explained that Naftogaz is currently seeking the necessary court decisions in order to be able to sell the seized property.

It should be noted that the Stockholm arbitration ordered Gazprom, for the short supply of natural gas for transit, to pay Naftogaz $ 4,63 billion. But, due to the fact that Ukraine had a debt to Russia in previous trials, this amount dropped to $ 2,56 , XNUMX billion. Gazprom appealed the decision of the Stockholm arbitration, but in Kiev they are not going to wait for a decision of the appeal and want to start selling off Gazprom's assets (property) located outside Russia.
Ctrl Enter
Noticed oshЫbku Highlight text and press. Ctrl + Enter
We are
Ukraine is ready to offer Russia an alternative to the transit agreement
Ukrainian "Naftogaz" refused to put up with the Russian "Gazprom"
Reporterin Yandex News
Read Reporterin Google News
Ad
The publication is looking for authors in the news and analytical departments. Requirements for applicants: literacy, responsibility, efficiency, inexhaustible creative energy, experience in copywriting or journalism, the ability to quickly analyze text and check facts, write concisely and interestingly on political and economic topics. The work is paid. Contact: [email protected]
5 comments
Information
Dear reader, to leave comments on the publication, you must to register.
I have an account? Sign in