August 15 2019
6
Recently we Reportedhow the units of the Syrian Arab Army (SAA) took the “Idlib gate”. And now, the already "moderate" terrorists of the Hayat Tahrir al-Sham group (the KhTS organization banned in Russia) inform that they managed to capture the pilot who was shot down over the Idlib Su-22 of the Syrian Air Force. The search for the pilot lasted several hours, and now the “barmalei” jihadists are showing photos of a battered Syrian soldier and related videos. 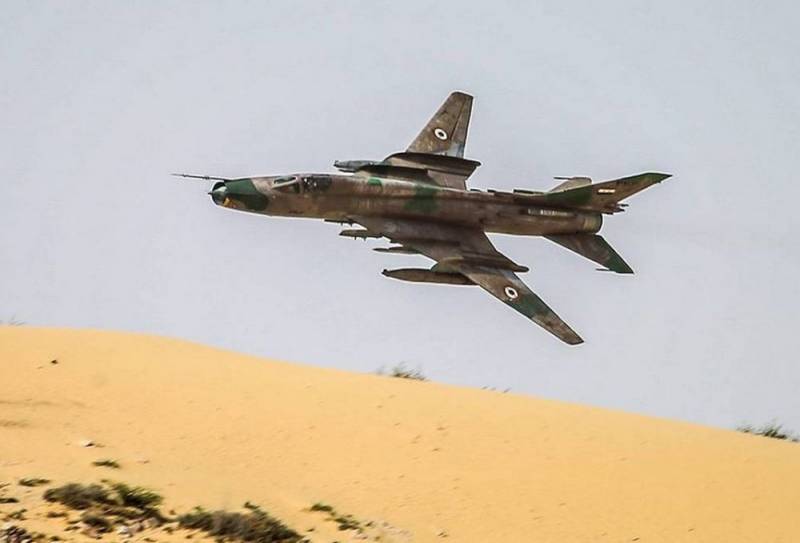 It should be noted that on August 14, 2019, near the settlement (village) of at-Taman, east of the city of Khan Sheikhun in the south of Idlib province, the militants actually shot down the aforementioned Su-22 fighter. The pilot managed to catapult, after which the terrorists several times announced that they had managed to capture him, after which they denied their own allegations.

This time, comprehensive evidence is presented that they still managed to find and seize the pilot. At the same time, traces of beatings eloquently indicate that they needed the pilot alive. Previously, terrorists would brutally kill him, mock his body and take it all on video. Now the pilot is shown alive, which means that militants need him to bargain with official Damascus, which, however, does not guarantee the preservation of his life in the future.


Perhaps the terrorists will begin to blackmail the Syrian government, demanding an end to the attack of the SAA in Idlib, in exchange for the life of the pilot. We, in turn, wish the Syrian hero an early return from captivity.
Ctrl Enter
Noticed oshЫbku Highlight text and press. Ctrl + Enter
We are
"Idlib Gate" taken by the Syrian army
In Syria, there was an increase in terrorists
Reporterin Yandex News
Read Reporterin Google News
6 comments
Information
Dear reader, to leave comments on the publication, you must sign in.