In connection with the exit from the INF Treaty: the United States conducted a secret modernization of missile defense in Romania 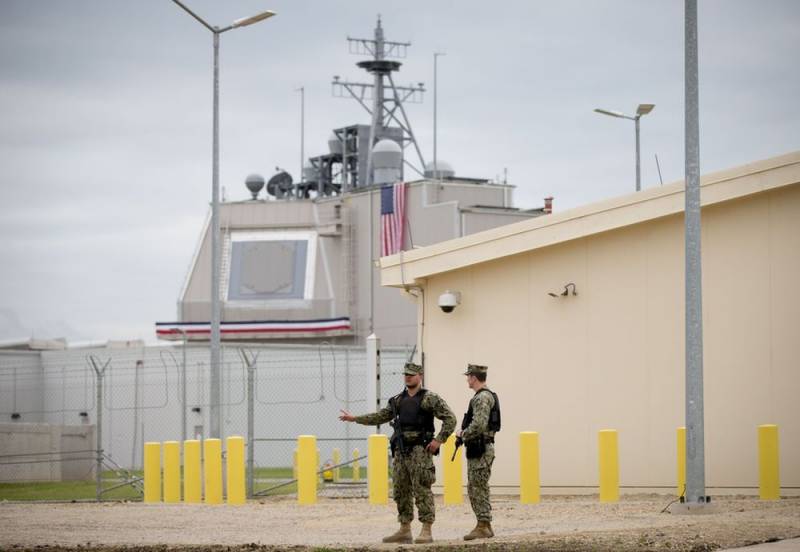 It should be noted that the American Aegis Ashore missile defense system is located in Romania at the Deveselu military base. However, the details of the modernization are not reported. In turn, THAAD installations are returning to the state of Texas (USA) to the place of permanent deployment. After all, they are in service with the 69th anti-aircraft artillery brigade of the US Army.

In May 2019, Washington only evasively declared that “it will be restored technical readiness of the complex. ” After that, the expert community and the media associated this with the US withdrawing from the Treaty on the Elimination of Intermediate-Range and Shorter-Range Missiles (INF Treaty) and started talking about the fact that the Americans decided to use Aegis Ashore not only for defensive purposes, but also for offensive ones. However, Washington assures that it has not received any offensive capabilities.

In 2020, the same American complex Aegis Ashore, which is now located in Romania, should take up combat duty in Poland. By the way, the Americans very evasively explain that they are trying in this way to protect their European allies from ballistic missiles. At the same time, Europeans themselves do not believe in the fairy tale about Iranian missiles flying to Europe. But Moscow clearly explains Washington’s behavior. The thing is that Aegis Ashore launchers can be used to launch Tomahawk cruise missiles, which can fly 2600 km and carry a nuclear charge.
Ctrl Enter
Noticed oshЫbku Highlight text and press. Ctrl + Enter
We are
Pentagon: we have been developing banned INF Treaty missiles since 2017
The secret intermediary between the USA and Iran became known.
Reporterin Yandex News
Read Reporterin Google News
Ad
We are open to cooperation with authors in the news and analytical departments. A prerequisite is the ability to quickly analyze the text and check the facts, to write concisely and interestingly on political and economic topics. We offer flexible working hours and regular payments. Please send your responses with examples of work to [email protected]
Information
Dear reader, to leave comments on the publication, you must sign in.