August 11 2019
4
An increasing number of representatives of the American expert community express concerns about the aggravation of relations (tension) between the United States and Russia in general and the aggravation of the situation (situation) in the Black Sea in particular. For example, naval specialist Lyle Goldstein, after regular exercises by NATO and allied countries near the borders of Russia, wrote in an article for National Interest that the forces of the Alliance, in the event of a "naval battle", would be destroyed on the Black Sea in the "first hours". 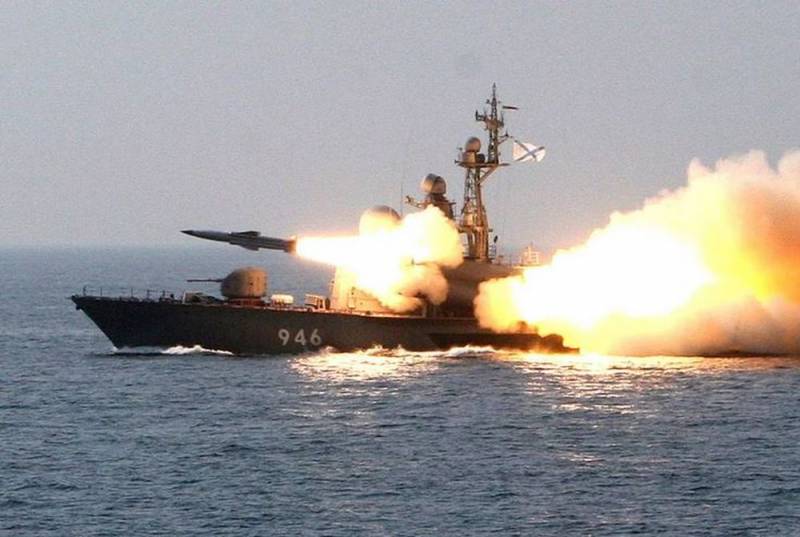 The expert noted that Washington deliberately aggravates with Moscow, arranging meaningless Sea Breeze exercises (conducted for many years together with Ukraine) "off the coast of Russia." For example, in 2019, 19 countries took part in them. At the same time, most of these countries do not possess any military power at all, but they go on provoking Russia, hoping for the power of the United States.

In fact, it is not difficult to imagine a war between the United States and Russia, initiated by the accidental flooding of a NATO vessel participating in Sea Breeze exercises over an unexploded mine in such dangerous waters.
- the expert wrote.

Goldstein noted that NATO forces in that region of the planet, with the exception of Turkey, will only be political (symbolic) meaning. That is, they do not represent a military value at all. According to the expert, Washington should be very happy that the Montreux doctrine (1936) is still valid. Since U.S. aircraft carriers would be excellent targets in the Black Sea, it will not be difficult for Russia to destroy any of them using its own forces and means (missile boats, coastal defense complexes, Navy, Navy, submarines and hypersonic weapons). He drew attention to the real lethality of the Russian group for any enemy of Moscow in this region.

After that, Goldstein wondered why then Washington regularly sends its ships there, and even agitates its allies. Why are ships of the US Navy and non-Black Sea countries on the Black Sea needed? The expert emphasized the "limited usefulness" of all this and the pointlessness of the "war for Ukraine." Therefore, Washington needs to revise its strategy and deviate to the development of new types of weapons.
Ctrl Enter
Noticed oshЫbku Highlight text and press. Ctrl + Enter
We are
It's important4
The Ministry of Defense published a video of observations of NATO exercises in the Black Sea
Russian Foreign Ministry: US and Ukrainian exercises in the Black Sea - a dangerous idea
Reporterin Yandex News
Read Reporterin Google News
4 comments
Information
Dear reader, to leave comments on the publication, you must to register.
I have an account? Sign in