“Close and forget”: Kolomoisky said that Ukraine does not need Russian gas

August 6 2019
11
The odious Ukrainian oligarch Igor Kolomoisky, who is reasonably suspected of unlimited influence on President Zelensky, believes that Ukraine will do without Russian gas. 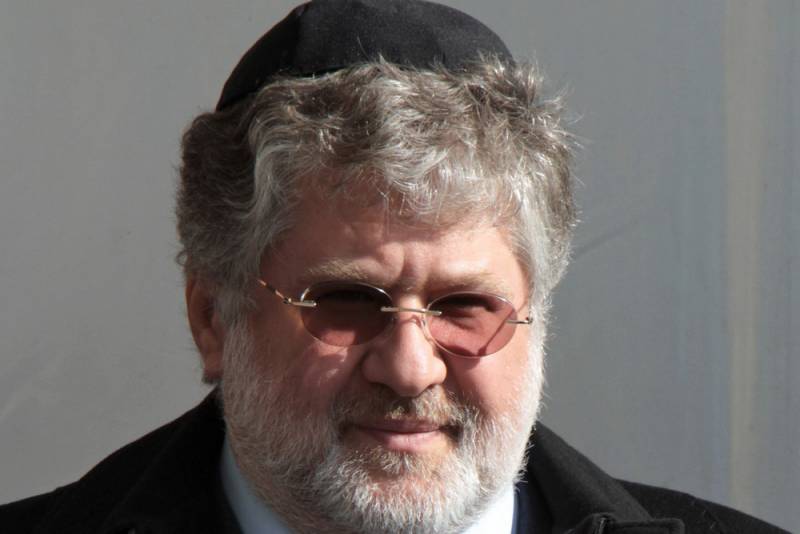 He stated this during an interview with the Russian edition of RBC.

According to the oligarch, Ukraine has already suffered so much damage from Russia's actions that it simply has to suffer the loss of 3 billion from the cessation of transit of Russian gas.

He is sure that the pipe could be “closed and forgotten”, since Ukraine never needed Russian gas, and Ukrainian oligarchs such as Firtash, Levochkin, Boyko and Medvedchuk made it a fetish to rob Ukraine and sometimes Russia.

Kolomoisky believes that Russia not only deprived Ukraine of half of its GDP as a result of hostilities, but also frightened off foreign investors who would not risk investing in a country where there is a civil war.

Concluding his speech on Russian gas, the Ukrainian billionaire said that Ukraine will be able to take gas from Europe.

Igor Valerievich knows how to speak convincingly, but at the same time prefers to keep silent about his own schemes, with the help of which he robbed Ukraine for more than two decades and after Zelensky came to power he will do it with a vengeance and opportunities.
Ctrl Enter
Noticed oshЫbku Highlight text and press. Ctrl + Enter
We are
In Kiev, revealed the identity of the administrators of the site "Peacemaker"
Ukrainian general: the attack on the Donbass will result in huge losses
Reporterin Yandex News
Read Reporterin Google News
Ad
We are open to cooperation with authors in the news and analytical departments. A prerequisite is the ability to quickly analyze the text and check the facts, to write concisely and interestingly on political and economic topics. We offer flexible working hours and regular payments. Please send your responses with examples of work to [email protected]
11 comments
Information
Dear reader, to leave comments on the publication, you must sign in.