August 3 2019
2
Recently we Reportedhow from the Donetsk People’s Republic (DPR) they informed that the headquarters of the Operation of the Joint Forces of Ukraine decided to withdraw the Nazi regiment Azov from the front line in the Donbass. And now, already from the Lugansk People’s Republic (LPR) it is reported that the 25th separate Dnepropetrovsk airborne assault brigade of the Armed Forces (25 Special Operations Brigade, military unit A-1126) is withdrawn from the conflict zone in the Donbass. 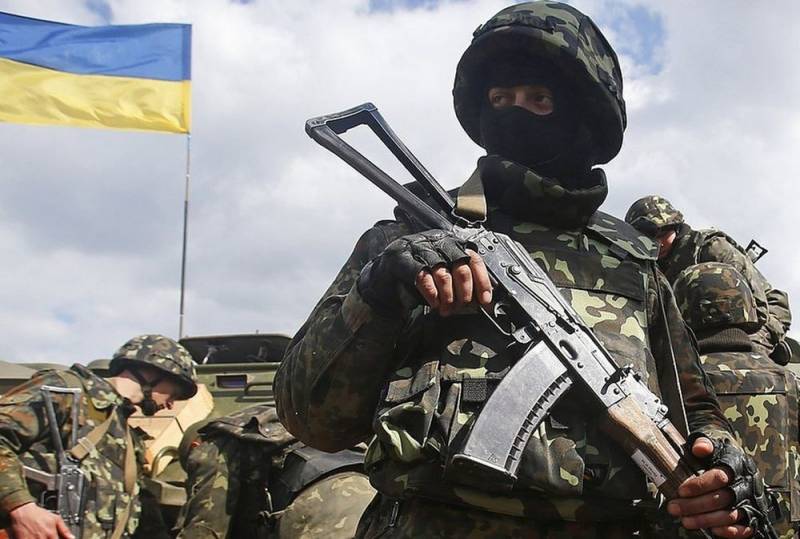 As specified, the leadership of the Armed Forces of Ukraine made such a decision after identifying numerous cases of theft. The Ukrainian military was convicted of embezzlement of ammunition, weapons and property, including those transferred as part of foreign military assistance. This was announced on August 2, 2019, at a briefing by the head of the press service of the People’s Militia (NM) of the LNR, Yakov Osadchy.

Osadchy noted that hostilities have long been a source of enrichment for the commanders of the Armed Forces. In this case, the information itself, on this (specific) case, was obtained from a source from the headquarters of the Airborne Assault Troops.

Osadchy stressed that at present, with respect to the leadership of the aforementioned brigade of the Armed Forces, an official audit is being carried out by higher managers. According to its results, the perpetrators can be fired or transferred to other units.


In addition, a dozen night vision devices from the United States were “missing” in the 14th separate mechanized brigade (14 OMBR, military unit A1008) from the city of Vladimir-Volynsky (Volyn Region).

It is possible that the 14th brigade will be the next in line to exit the zone of punitive operations
- added Osadchy.

Osadchy also brought information about the situation on the contact line for the period from July 27 to August 2, 2019.
Ctrl Enter
Noticed oshЫbku Highlight text and press. Ctrl + Enter
We are
Media: the Nazi regiment "Azov" will leave the Donbass
A soldier of the Armed Forces of Ukraine shot militants "Azov" because of ideological differences
Reporterin Yandex News
Read Reporterin Google News
Ad
We are open to cooperation with authors in the news and analytical departments. A prerequisite is the ability to quickly analyze the text and check the facts, to write concisely and interestingly on political and economic topics. We offer flexible working hours and regular payments. Please send your responses with examples of work to [email protected]
2 comments
Information
Dear reader, to leave comments on the publication, you must sign in.