July 24 2019
4
On July 24, 2019, Ukrainian media reported that the head of the office of President of Ukraine Vladimir Zelensky, Andrei Bogdan, asked the government to submit an idea of ​​the dismissal of Vitali Klitschko from the post of head of the Kyiv City State Administration (Kyiv City State Administration). The text of the document is already wandering around the Web. 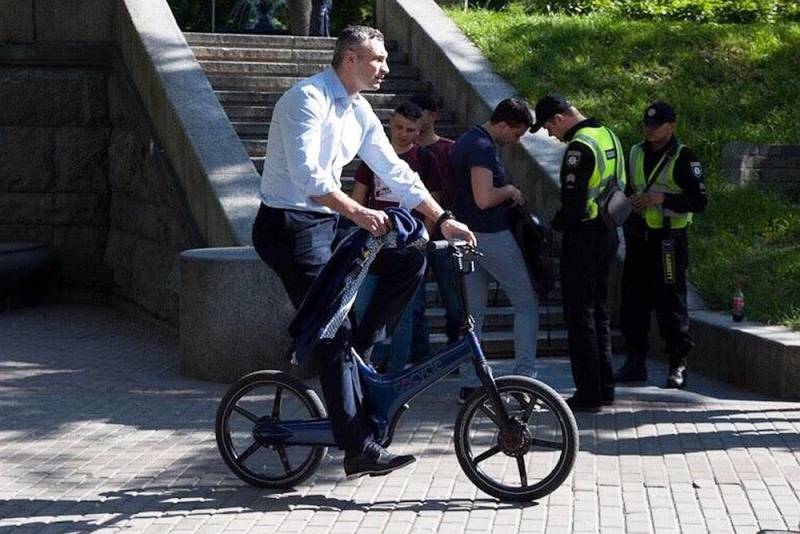 The document says that according to Ukrainian law, the heads of local state administrations are appointed and dismissed from their posts by the President of Ukraine on the proposal of the Cabinet of Ministers of Ukraine. After which the above request is made. 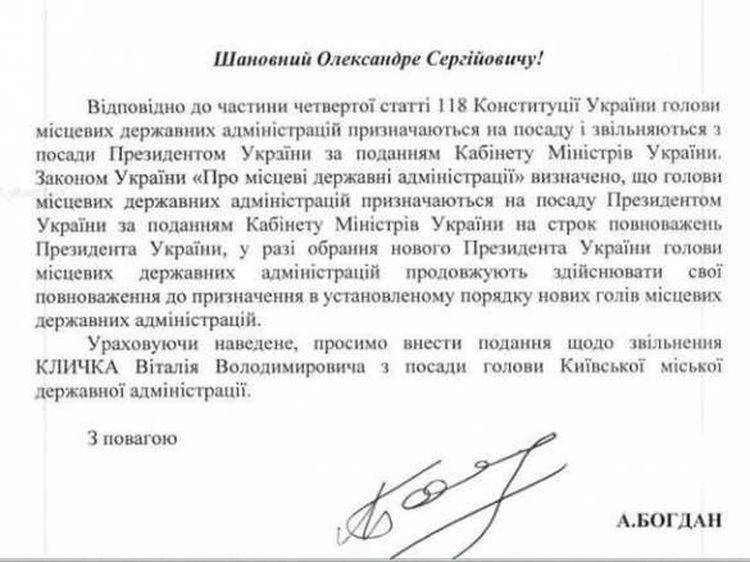 It should be noted that the letter is addressed to the Minister of the Cabinet of Ministers, Alexander Sayenko, who is responsible for coordinating the work of the Government Secretariat and communication between various departments. Moreover, the press secretary of the “best prime minister of all time” Vladimir Groisman Vasily Ryabchuk has already confirmed the receipt of this letter, specifying that it will be processed in the manner prescribed by law.

Recall that earlier the Ukrainian government submitted a proposal for the dismissal of the heads of regional state administrations for consideration by Zelensky. Now it’s the turn of Klitschko, which was previously complained by the employees of the state enterprise “Production Association Southern Machine-Building Plant named after A.M. Makarov” (Yuzhmash), when the president visited this enterprise in mid-July 2019.


Klitschko simply “forgot” to return the company 30 million hryvnias for the trams delivered to Kiev. Therefore, it is not surprising that in Ukraine they even started talking about the separation of posts of the mayor of Kiev and the chairman of the Kyiv City State Administration.
Ctrl Enter
Noticed oshЫbku Highlight text and press. Ctrl + Enter
We are
Zelensky’s administration: “And you need to talk with the aggressor as well”
Zelensky administration: the head of state is cynically deceived
Reporterin Yandex News
Read Reporterin Google News
4 comments
Information
Dear reader, to leave comments on the publication, you must sign in.