July 19 2019
18
Deputy Foreign Minister Grigory Karasin voiced Russia's position on Belarus’s claims to compensate for the losses it suffered as a result of the Russian “tax maneuver”. 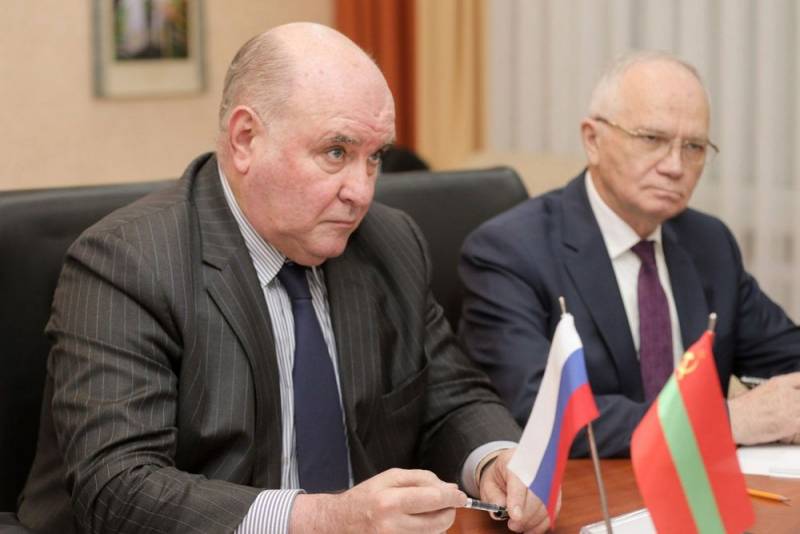 In the interview RIA News" the diplomat stated that the “tax maneuver” is the sovereign right of Russia, and therefore it’s simply incorrect to talk about any compensation to the Belarusian side.

According to him, we can only talk about possible assistance to Minsk in overcoming the consequences of the Russian "tax maneuver".

He noted that the issue of possible assistance is being worked out and will be resolved comprehensively, but now it is premature to give him any assessments.

As a result of Russia's tax maneuver, Belarus lost the opportunity to earn extra profits on the resale of oil and oil products to third countries, and first of all, to Ukraine.

Depriving such an opportunity immediately showed how Belarusian economy depended on the money received from the resale of Russian oil and oil products.

Recall that the Russian Prime Minister Dmitry Medvedev in January of this year expressed his readiness to support the economy of Belarus with loans, but the issue of compensation was not considered.
Ctrl Enter
Noticed oshЫbku Highlight text and press. Ctrl + Enter
We are
Belarus called the loss of the economy from Russia's tax maneuver
Belneftekhim: Export of Belarusian oil is impossible because of “Friendship”
Reporterin Yandex News
Read Reporterin Google News
Ad
We are open to cooperation with authors in the news and analytical departments. A prerequisite is the ability to quickly analyze the text and check the facts, to write concisely and interestingly on political and economic topics. We offer flexible working hours and regular payments. Please send your responses with examples of work to [email protected]
18 comments
Information
Dear reader, to leave comments on the publication, you must sign in.