The network laughed at the threats Turchinov Krymsky bridge

July 16 2019
6
Recently we toldas the former head of the National Security and Defense Council of Ukraine Oleksandr Turchynov said that the “non-blocking” one could destroy the Crimean bridge in a matter of minutes with Neptune cruise missiles. In response to this statement, the web clearly demonstrated the capabilities of the new Ukrainian “super” weapon. 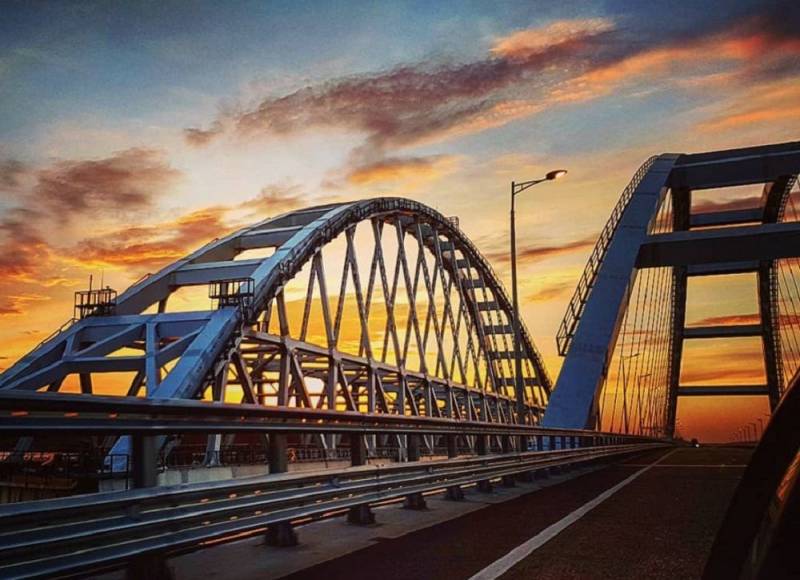 The video clearly shows the problems of the Ukrainian "Kulibin" developing the mentioned Neptune missiles. In social networks, these missiles have already been nicknamed "Zhabki", for their "talent" to dive into the water and jump on the waves. It is really difficult to predict the flight path of the Neptune, but Ukrainian sailors are already satisfied that these missiles do not return as a boomerang.


At the same time, people on the Internet are not shy in expressions, since Turchinov’s threats look really ridiculous against the background of reality. Therefore, we allow ourselves only a few comments.

Our Zhabki cruise missiles will be able to destroy Russian warships not only at sea, but also in their ports. And if necessary, demolish the bridge, which Russia boasts about! Thanks new technology, their trajectory is impossible to predict
- so, in his own way, quoted Turchinov @BzdDzapadlowski.

Beautiful and unpredictable. Obviously feminine or something else, but feminine, yes. This is better to finish ...
- confirmed Alexander Grishin.

Yes, they generally can’t predict the flight path of shells - they themselves are fighting, then they’ll almost drown themselves
- wrote @Keni_cat.
Ctrl Enter
Noticed oshЫbku Highlight text and press. Ctrl + Enter
We are
Turchinov: Ukraine will destroy the Crimean bridge in minutes
Military equipment is being thrown over the Crimean bridge
Reporterin Yandex News
Read Reporterin Google News
Ad
We are open to cooperation with authors in the news and analytical departments. A prerequisite is the ability to quickly analyze the text and check the facts, to write concisely and interestingly on political and economic topics. We offer flexible working hours and regular payments. Please send your responses with examples of work to [email protected]
6 comments
Information
Dear reader, to leave comments on the publication, you must sign in.