Zelensky signed a decree: Chernobyl is officially open for tourists

July 10 2019
5
On July 10, 2019, President of Ukraine Vladimir Zelensky signed a decree regarding the development of the Chernobyl Exclusion Zone. With this document, he opened this territory for free visits to tourists. A similar decision is substantiated - the fight against corruption. 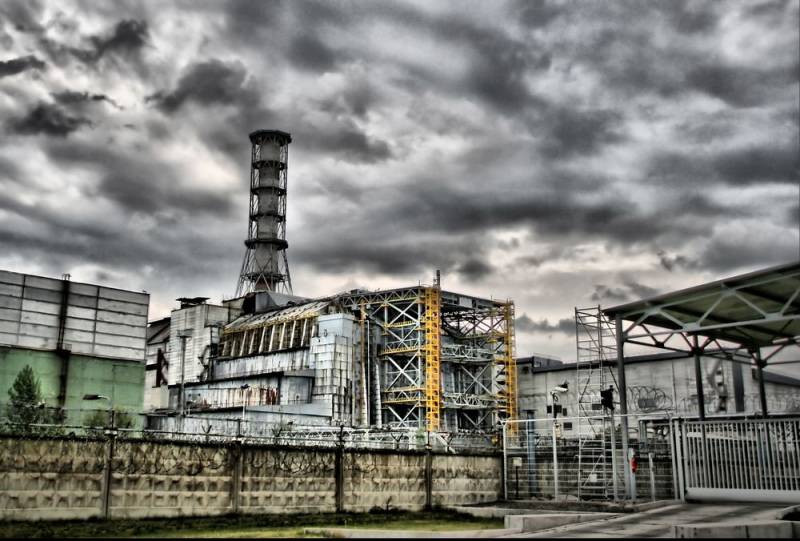 Now, according to Zelensky, the exclusion zone will surely turn into one of the points of economic development of Ukraine. The President intends to stop corruption around this territory and attract the attention of tourists to the exclusion zone by removing the ban on photo and video filming. Zelensky said this at the ceremony of putting into operation a new sarcophagus built over the fourth power unit of the Chernobyl Nuclear Power Plant (Chernobyl) that collapsed in 1986.

Today I signed a decree, which will be the beginning of the transformation of the exclusion zone into one of the growth points of the new Ukraine. First of all, we will create a “green corridor” for tourists and remove the prerequisites for corruption.
- Zelensky said.

Zelensky promised that Chernobyl would become "a symbol of freedom of the new Ukraine - without corruption and bad prohibitions, with investments and the future." Zelensky called the exclusion zone a unique place on the planet, where nature is recovering from a man-made disaster. At the same time, Zelensky did not specify whether the office of the president would be transferred to the exclusion zone.

We must show this place to the world: scientists, ecologists, historians, tourists.
- declared Zelensky.

It must be recalled that legal tours of the exclusion zone in Ukraine have been held for many years. Before that, tourists could visit both Chernobyl itself and the “ghosts” of Pripyat and Chernobyl. Now all this will be uncontrollable. 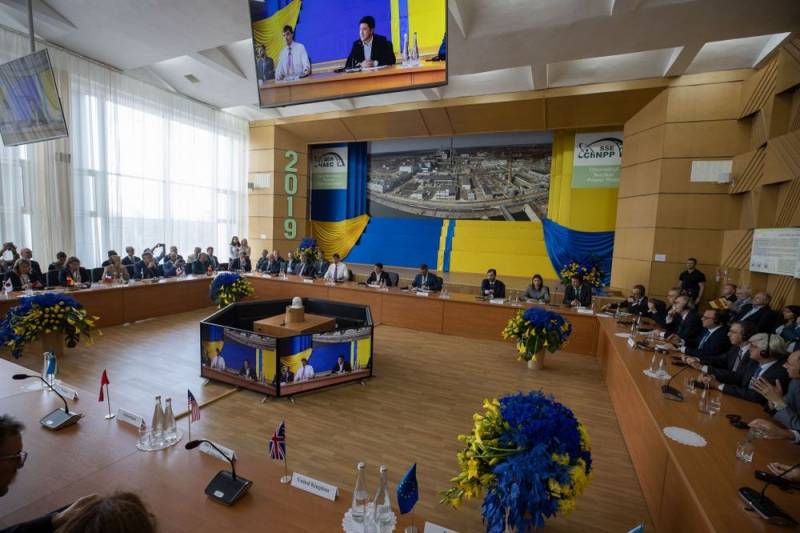 By the way, the sarcophagus, which was discussed above, is called the “New Safe Confinement” (NSC). It should provide protection for the destroyed power unit for the next century. The sarcophagus has an arch-shaped structure 160 meters long, spans 257 meters wide, 109 meters high, weighing 31 thousand tons. The total project cost amounted to 1,5 billion euros. Prior to this, the shelter sarcophagus, which was erected immediately after the accident that occurred on April 26, 1986, provided protection.

It should be reminded that early parliamentary elections in Ukraine should be held on July 21, 2019. At the same time, the rating of the party of Vladimir Zelensky “Servant of the People” is rapidly falls, as residents of Ukraine are disappointed with the roll of this political force towards nationalism.
Ctrl Enter
Noticed oshЫbku Highlight text and press. Ctrl + Enter
We are
Ministry of Economic Development wants to control the costs of Russians
Chernobyl has become a venue for parties and stag parties
Reporterin Yandex News
Read Reporterin Google News
Ad
We are open to cooperation with authors in the news and analytical departments. A prerequisite is the ability to quickly analyze the text and check the facts, to write concisely and interestingly on political and economic topics. We offer flexible working hours and regular payments. Please send your responses with examples of work to [email protected]
5 comments
Information
Dear reader, to leave comments on the publication, you must sign in.