American expert: the United States is defenseless against the missiles of Russia and China

July 10 2019
4
The topic of US defenselessness in front of Russia's strategic arsenal has long been discussed in Washington. Then, concern over China was added. Therefore, it is not surprising that the expert at the Congressional Research Service, Amy Wolfe, raised this issue once again. In her opinion, the United States, at present, has no protection not only from the latest Russian supersonic Avangard complexes, but also from the usual intercontinental ballistic missiles (ICBMs). 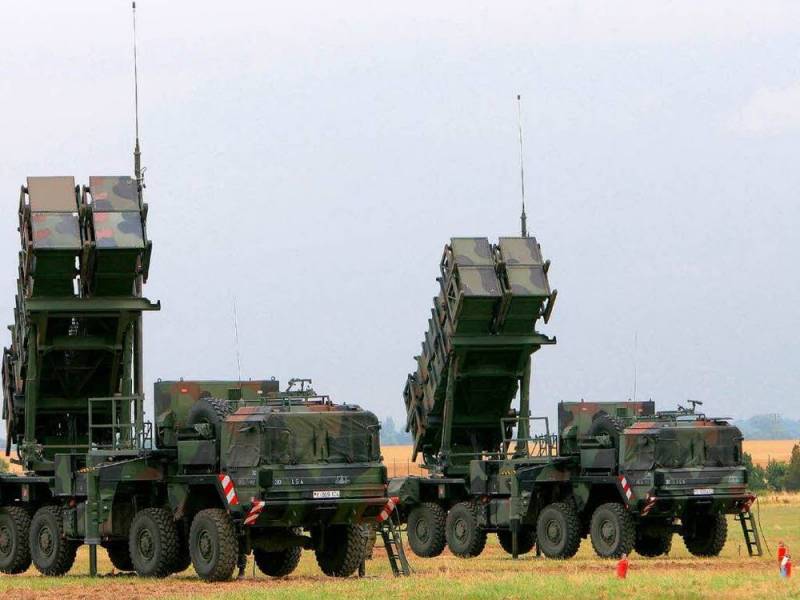 These are the tears of the “crocodile”, which now has no way to get to its alleged victim. At the same time, the expert clarified that Washington is conducting policies deterrence, which implies a set of measures aimed at ensuring that no one dares to strike at the United States.

If you are knowledgeable in the field of nuclear deterrence and threats from Russia and China, then the fact that they can make maneuvering combat units is not (for you) new and frightening. But I would say that most of the people I work for and most of the people in this country are not too trained in this matter, so they consider the Russian and Chinese opportunities in this area frightening and new.
- added Wolfe.

At the same time, Wolfe did not explain why the US developed a missile defense system and from what threats, in which case, it protects. Indeed, officially, the missile defense system is designed specifically for the destruction of ICBMs of a potential enemy and their warheads, both in the atmosphere and in outer space. Moreover, Washington does not hide the fact that Moscow and Beijing are considered likely opponents.

Consequently, the Americans were not really bothered by their “leaky” missile defense from the very beginning, since its main goal was not defense against a “treacherous” attack, but just an attack. After all, missile defense launchers are great for launching Tomahawk cruise missiles with nuclear warheads. Therefore, missile defense and placed as close to the borders of Russia and China as possible.

It should be recalled that in 2019 the first regiment of the Strategic Missile Forces, equipped with supersonic Vanguards, should be on duty. After all, the Avangard flight test program has already ended and it is time for them to ensure even greater security for Russia from potential "partners".
Ctrl Enter
Noticed oshЫbku Highlight text and press. Ctrl + Enter
We are
US decides to “block” Russian nuclear weapons
American missile defense system will be placed on the "eastern yard" of Russia
Reporterin Yandex News
Read Reporterin Google News
Ad
The publication is looking for authors in the news and analytical departments. Requirements for applicants: literacy, responsibility, efficiency, inexhaustible creative energy, experience in copywriting or journalism, the ability to quickly analyze text and check facts, write concisely and interestingly on political and economic topics. The work is paid. Contact: [email protected]
4 comments
Information
Dear reader, to leave comments on the publication, you must to register.
I have an account? Sign in