Iran spoke of a “limited strike” received from the US

July 7 2019
3
Recently we informed readers, as Iran announced the beginning of high enrichment of uranium, i.e. exceeding the permitted parameter of 3,67% under the Joint Comprehensive Action Plan (JCPOA), and the accumulation of already enriched uranium with a parameter of 3,67% in quantities exceeding the limit of 300 kg. In fact, Iran renounced part of its obligations in response to the US unilateral withdrawal from this agreement in 2018. 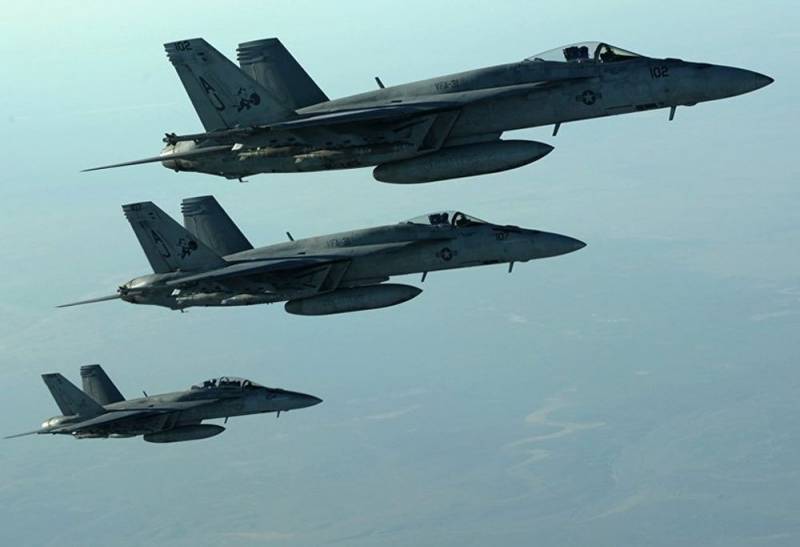 And now, from Tehran it is reported that a message was received from Washington through diplomatic channels stating that the US is ready to deliver a “limited blow” to Iran.

It is noted that in the event of the United States conducting such an operation, Iran would regard it as the beginning of a war. This is reported by the Iranian media, referring to the words of the head of the civil defense organization of Iran, General Golam Reza Jalali.

It should be added that the already tense relations between Washington and Tehran escalated even more after the Iranians shot down an American drone over their territory in June 2019. Earlier we Reportedhow the Air Force of the Islamic Revolutionary Guards Corps (IRGC) of Iran demonstrated the wreckage of this drone to reporters.

At the same time, the sudden "death" of the tanker fleet in the Gulf of Oman, which was observed in May - June 2019, still remains unclear. Although the craving of "civilizers" for provocations is well known.
Ctrl Enter
Noticed oshЫbku Highlight text and press. Ctrl + Enter
We are
Iran begins high enrichment of uranium
Iran announces suspension of nuclear deal commitments
Reporterin Yandex News
Read Reporterin Google News
3 comments
Information
Dear reader, to leave comments on the publication, you must sign in.